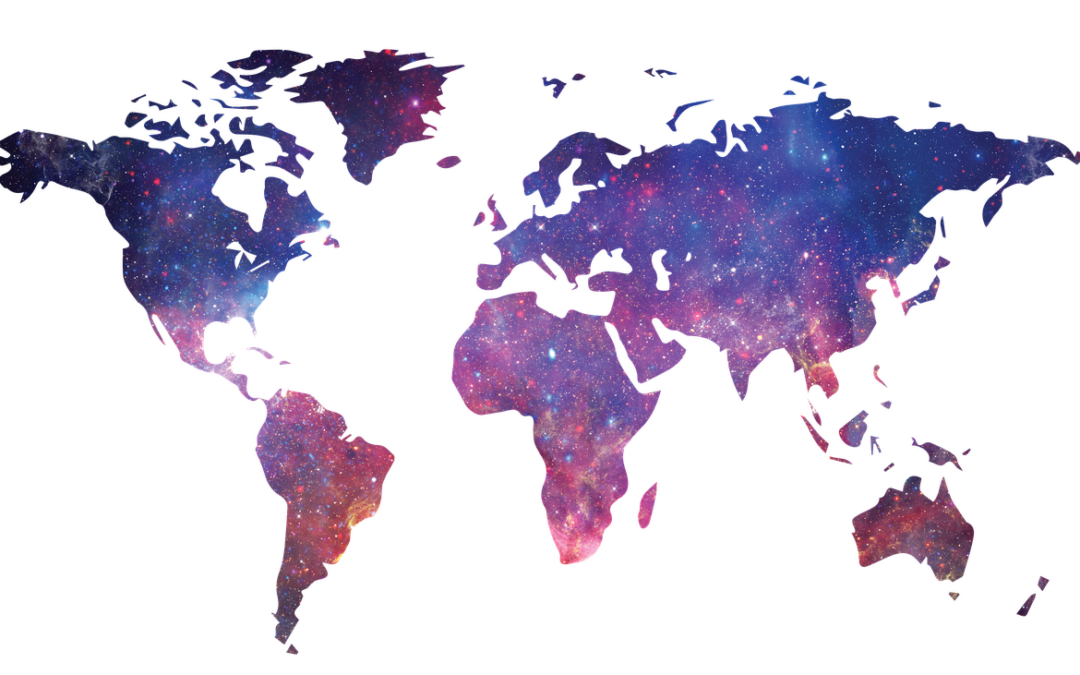 As a financial co-operative, our Credit Union is part of a huge global family. There are three million co-operatives worldwide and at least 12% of people on earth are co-operators!

Co-operatives are managed according to an internationally agreed set of ethical values and principles and provide jobs or work opportunities to 280 million people – that’s 10% of the world’s employed population.

There are co-operatives in nearly every sector of the economy, from banking and financial services to health and social care, and from food and agriculture to education and the environment.

The world’s three hundred largest co-operatives or mutuals generate £1,563 billion in turnover, providing the vital services and infrastructure that society needs to thrive.

Credit unions account for 86,000 of the world’s co-operatives and have 291 million members spread across every continent other than Antarctica.

Co-operative facts from around the world

Côte d’Ivoire (Ivory Coast) has more than 5,000 co-operatives, including more than 3,000 in the coffee and cocoa sector and about 300 in the cotton sector.

There are 25 credit unions in Jamaica with over one million members out of the total population of three million.

In the South American nation of Peru, almost two million out of a total population of 32 million are members of 1,245 different co-operatives.

Thailand has 7,083 registered co-operatives with over 13 million members in areas from construction to agriculture.

In the Netherlands, 518 housing co-operatives provide seven million homes for over 17 million citizens.

Australia has 28 million members of co-operative and mutual businesses.

Help with the cost of home improvements 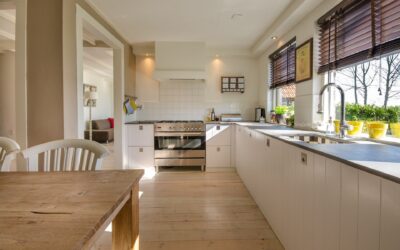 Help with the cost of home improvements 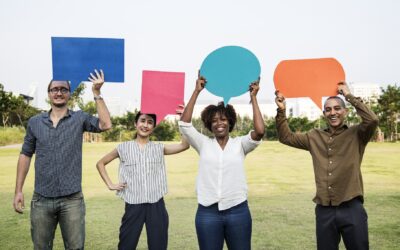 What our members say about the Credit Union 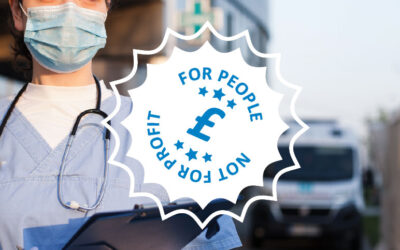