PrizeSaver goes from strength to strength 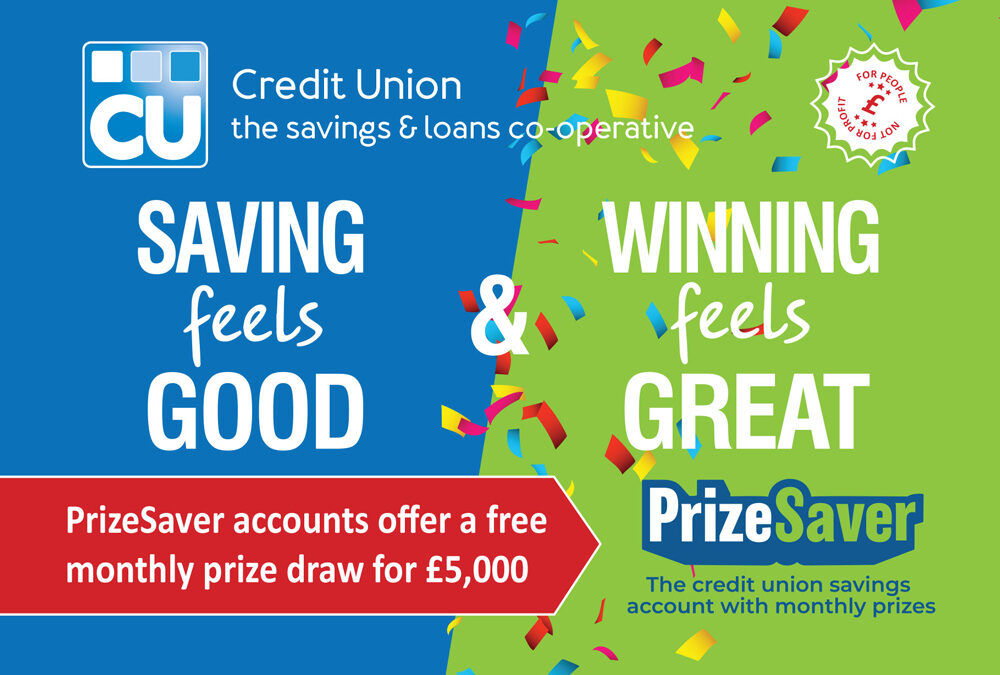 Another one of our Credit Union members has won £5,000 in the monthly PrizeSaver draw, the third this year to win the top prize! We’re delighted that the PrizeSaver savings account is going from strength to strength, so join us now for your chance to win!

The PrizeSaver scheme was launched by the Government in 2019 to encourage people to save and, after an initial pilot, it has been announced that the scheme will continue in future, which is great news for savers.

14 credit unions across Britain are involved in the scheme and, to date, over 14,000 PrizeSaver accounts have been opened, with credit union members saving more than £1 million. In addition, £120,000 in prize money has been distributed to winners. Each month, there is a top prize of £5,000 as well as 20 smaller prizes of £20.

The PrizeSaver scheme was partly inspired by the ‘Save to Win’ scheme in the United States, which has helped credit union members save $200 million (£141 million) and has awarded $3.1 million (£2.2 million) in prizes nationwide.

Martin Groombridge, Credit Union Chief Executive, said: “Why not kick start your savings habit with our PrizeSaver account? Every pound you save in the account gets you an entry into a monthly prize draw, up to £200 or 200 entries each month.

“Our Credit Union has a proven track record of helping people save, in order to improve their financial resilience, and we think the PrizeSaver scheme is a great way of encouraging our members to put aside some money each month. Even a small pot of savings could make all the difference when your cooker breaks down, the kids need new school uniforms or your car needs repairing.”

Saving feels good, but winning feels great! For your chance to win up to £5,000 each month click here to join us and save. 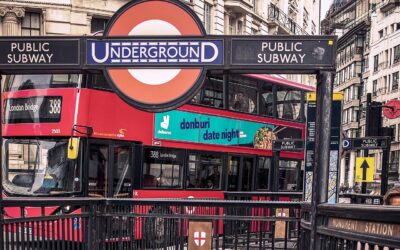 Afford your fares with help from the Credit Union 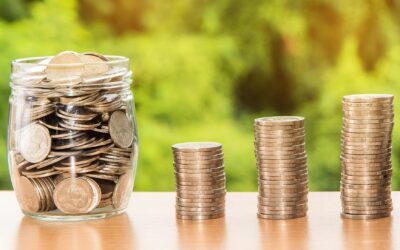 Credit unions in the UK continue to grow 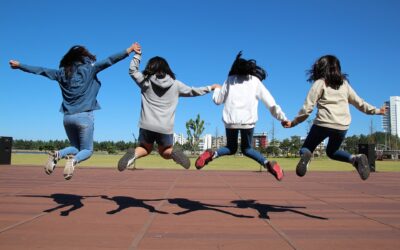 School’s out for summer – but don’t let the money run out!