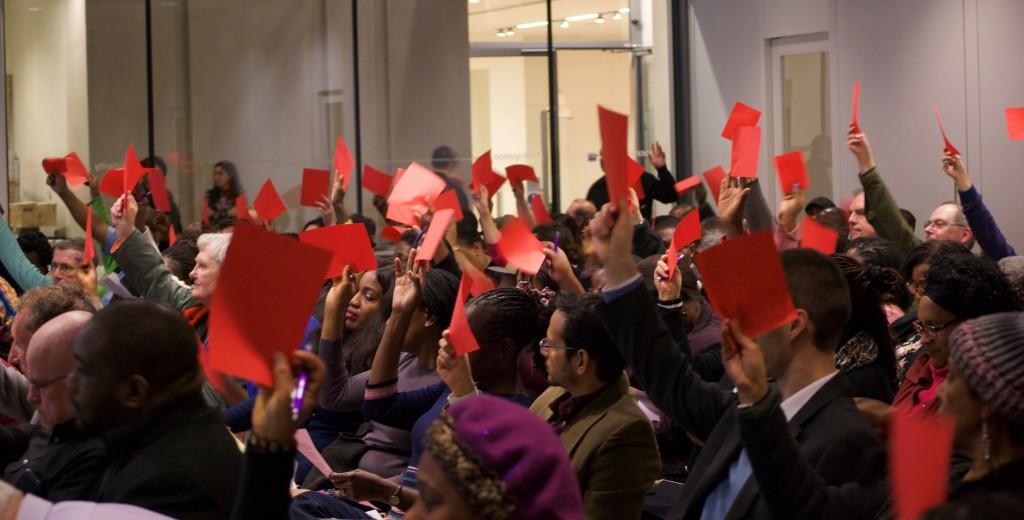 Members of Enfield-based North London Credit Union will soon be joining us if a proposed merger gets the go ahead.

As credit unions are member-owned and member-led, they are a real example of strength in numbers and co-operation, and it is the members who decide on the future of their credit union.

There are hundreds of credit unions in the United Kingdom all serving local people and employers and from time to time the members decide that merger will help them serve their members more effectively.

With total assets of about £3 million, the 1,500 North London Credit Union members will benefit from joining a larger credit union.

Martin Groombridge, Chief Executive of London Capital Credit Union, said: “By joining together, our two credit unions will be able to offer members a better service and make it easier for local people to find out which credit union to join. Combining our assets also means we can be more efficient and utilise members’ funds better to benefit everyone.”

If North London Members vote to merge and the Financial Conduct Authority approves, it is hoped that the merger will be completed by 1 October this year.

We look forward to welcoming our new members and boosting our presence in Enfield, to increase the number of people saving and to make affordable credit available to many more people in need.

Back to school with a financial bump

We can help with your post-lockdown bills 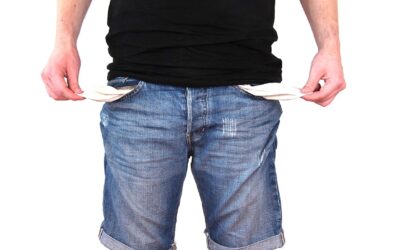 When it comes to money, don’t bury your head in the sand! 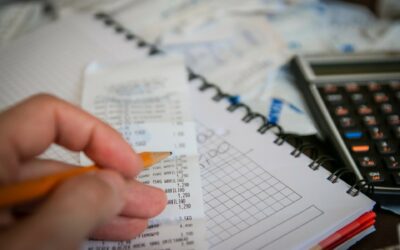 We can help with your post-lockdown bills 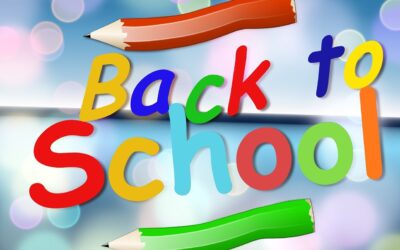 Back to school with a financial bump