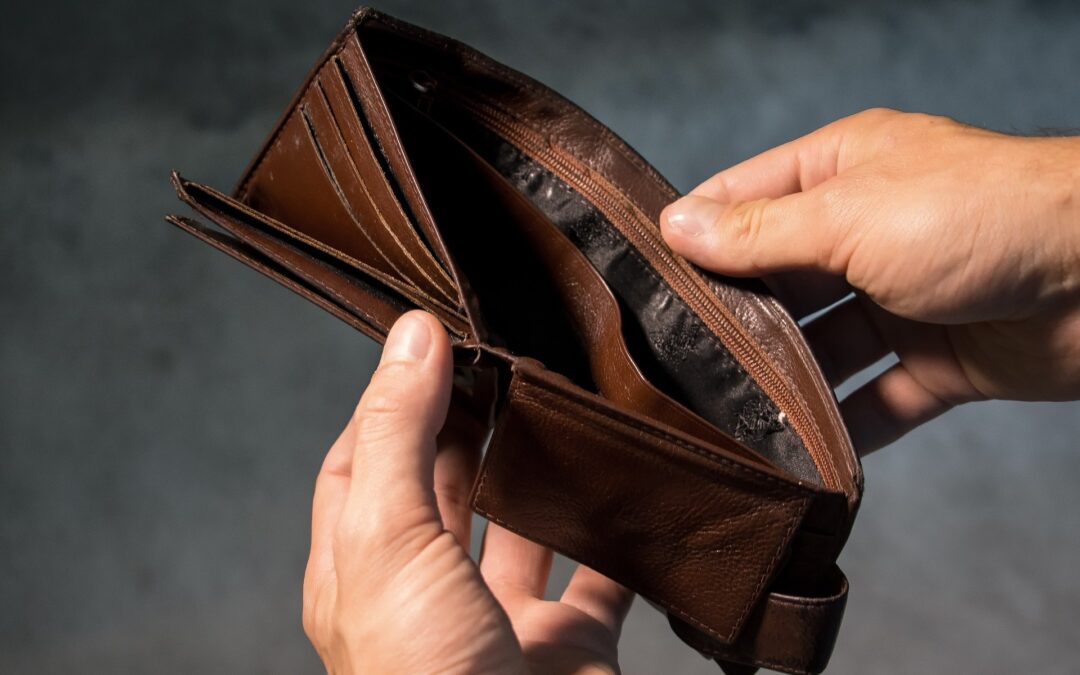 New research on the cost of living crunch by Citizens Advice reveals that one in ten families – equivalent to 3.2 million households – are facing financial crisis this winter.

The charity analysed average income data against household spending on essentials like rent, bills and food to establish how many families can meet their living costs. It found that, even if living on a minimal budget, more than three million households would be in the red or unable to cover the essentials.

A further 380,000 households have less than £50 spare each month after covering their basic living costs, putting them at risk of hardship if they faced an unexpected bill.

Separate polling of 2,000 UK adults by Citizens Advice shows that more than a third of people are worried about paying their bills this winter, and this rises to nearly half of people on low incomes. One in five families have already cut back on their food shop or turned off heating to save money and one in ten anticipate accessing crisis support this winter.

Citizens Advice says it is anticipating rising numbers of people in hardship seeking its support this winter, as it warns that low-income families have been hit by a triple whammy of the £20-a-week Universal Credit cut, soaring energy bills and rising inflation.

In fact, this trend has already started to show. In the last three months, nearly three quarters of frontline staff at Citizens Advice reported an increase in the number of people coming to them unable to afford essential household costs, such as food, rent and heating.

While Citizens Advice welcomes the recent announcement by the government of a £500 million Household Support Fund, it warns that substantial investment in the benefits system is needed to prevent millions falling into further hardship over the coming months. As a first step, the charity is calling for the government to bring forward its uprating of benefits by the level of inflation. This would mean the average family on Universal Credit could see their income rise by around £30 a month.

Dame Clare Moriarty, Chief Executive of Citizens Advice, said: “All of us are noticing our bills go up, but for people on the tightest budgets, there’s simply nothing left to cut back on. Many are getting into debt and finding that accessing crisis support like food banks is the only way to get by. Our frontline advisors are already seeing these dire consequences of the cost of living crisis.”

Credit Union Chief Executive Martin Groombridge added: “At the Credit Union, we are hearing from more and more people who are struggling to make ends meet, and we too are calling on the government to do more to help vulnerable people in our communities as the cost of living crunch bites. We’d urge our members and those who need extra support to contact us and we will do what we can to help.”

Click here for more information about the financial help and advice offered by the Credit Union and other support organisations.

Christmas wishes from the Credit Union 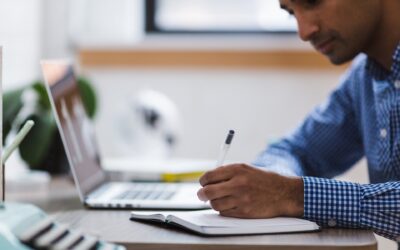 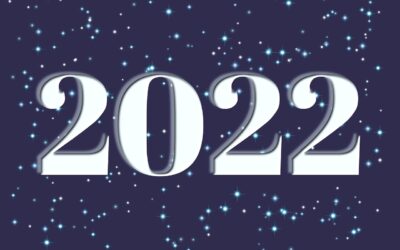 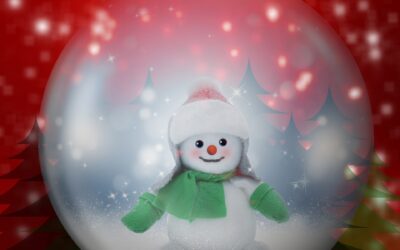 Christmas wishes from the Credit Union